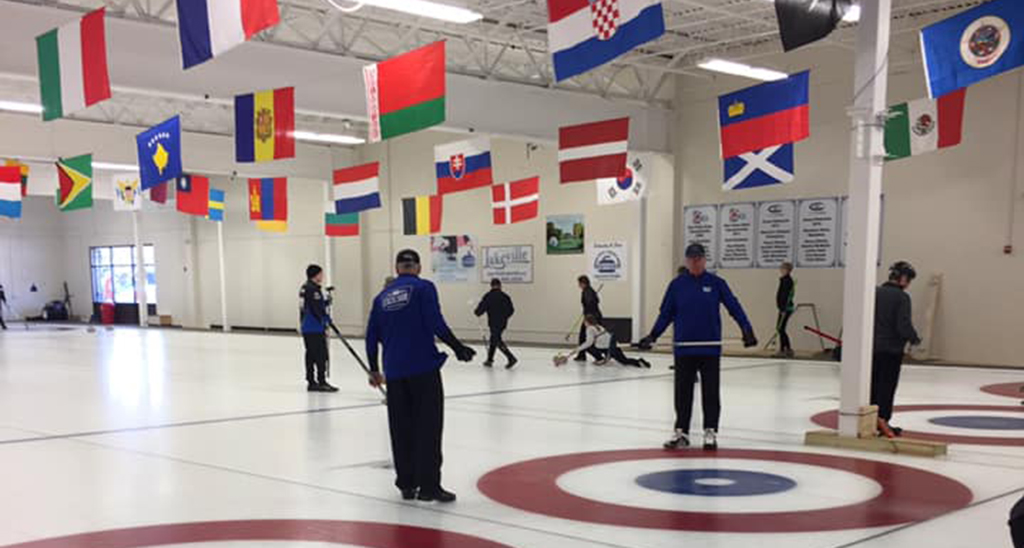 Curling, once a sport with just a small following, has gained significant popularity since it appeared in the 2006 Winter Olympics. Today, it is the fastest growing Olympic sport, which has led to new curling clubs popping up across the country—including Dakota Curling in Lakeville, MN.

Dakota Curling got its start in 2006, renting ice at a nearby rink on Sundays for a few hours. Over the years, membership has continued to grow as the need for a dedicated location to reduce ice fees and give the club control over the ice conditions and programming.

Although the club has been remodeled to reflect its current needs, in early 2017, the nonprofit organization moved into a space in downtown Lakeville formerly occupied by Total Hockey. At approximately 26,000 square feet, the rink has six curling ice sheets that are 15 feet wide, and a large club room with a bar and food service. With this move, Dakota Curling became the only dedicated curling club south of the river in the Twin Cities and one of a handful metro-wide.

Dakota Curling offers learn-to-curl classes, drop-in curling and leagues designed to accommodate players of all ages, experience levels and physical abilities.  The club also offers private rentals for groups anywhere from 8 to 150 people. Most private events last two hours long and include instruction and use of all equipment. The clubroom and bar can be used for corporate meetings, weddings, and other events, with or without an on-ice experience. Private events can be booked during daytime hours seven days a week and also on Wednesday or Saturday evenings.

Explore the Outdoors     Known for its picturesque beauty, Lakeville, Minnesota, has long been a destination for…

Building Trails on Purpose When you come to Lakeville for the first time,…

Known for its picturesque beauty, Lakeville, Minnesota, has long been a destination for enjoying an…